EVOO.  Mysterious code on restaurant menus.  What could it mean?

I imagine that virtually all of you – if not all of you – knew what EVOO means before I finally figured it out.  Yes, of course:  extra virgin olive oil.

Oil – a big part of our lives.  We mix it in stews and cakes, stir it in our salad dressings.  We’re to eat some everyday.  It’s good for our bodies. It makes our cars run more smoothly; it makes machines run efficiently. In baptism, we use blessed oil called chrism to anoint the person being baptized, sealing her or him as Christ’s own forever. And in healing prayers, we participate in the ancient tradition of the laying on of hands and anointing with oil.

As James wrote to the early Christians:

“Are any among you sick?  They should call for the elders of the church and have them pray over them, anointing them with oil in the name of the Lord.”

Oil – a sacred sign of sacred healing taking place within.  Physical, emotional, spiritual. Oil makes the world go round; it helps the world to spin ever that much more smoothly on its axis. 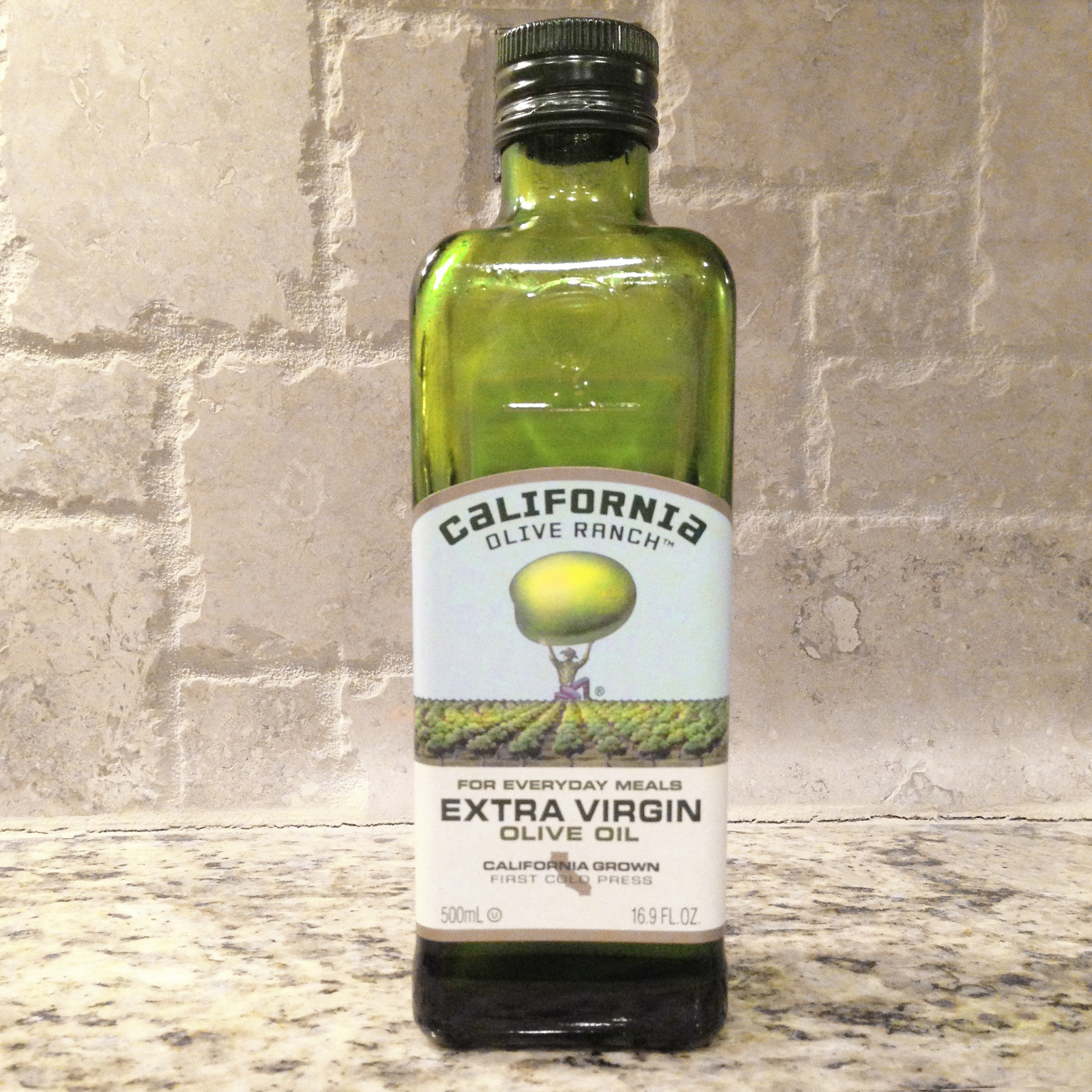 My niece Emma was very sick last week and spent several days in a premier hospital for children in Atlanta.  My brother and sister-in-law were right with her the whole time.  I let my sons know what was happening so that they could pray for their young cousin, and I talked to friends and the people of St. David’s so that they could also be praying for her. One of my friends called the pastor at her church, who then twice followed up with my friend to check on Emma’s progress.

Emma was much better and able to go home Friday, and I spoke to her that evening.  I told her that her cousins, my friends and my church had all been praying for her throughout the week, praying for her healing. In her tired but spirit-filled voice, Emma said, “Thank you.”  And the moment deepened, anointment appeared, and the world spun that much more smoothly on its axis.

Sunday morning, the children and youth choirs sang the old spiritual “Standing in the Need of Prayer.”  As they sang, I watched as a little boy – holding his black music folder which was half as big as he is – swayed back and forth to the music throughout the piece. And as I looked up at him, I felt uplifted, that we could soar, that anointment hovered over all our heads and that the world spun ever that much more smoothly on its axis.

My friend Andrea told me recently that on a trip to the beach, her motel room window looked right out on the water.  One night, the moon, full and glorious, shone in the sky and was reflected in the ocean.  She tried to capture it by taking a picture with her phone camera, but it wouldn’t happen.  No angle, no adjustment made it possible to secure that image for the future.  She realized that she would just have to experience it as it was happening. The beauty was taking place in front of her, and she gave up trying to hang on to it to look at later.  She just let herself go, and received the extraordinary moment as it was given to her.

And that’s what we can do, too, with our sacred oil-filled moments.  We can relax, open ourselves up to them, let ourselves fall into God’s waiting arms, and allow ourselves to savor the gentle movement as the world spins ever that much more smoothly on its axis. 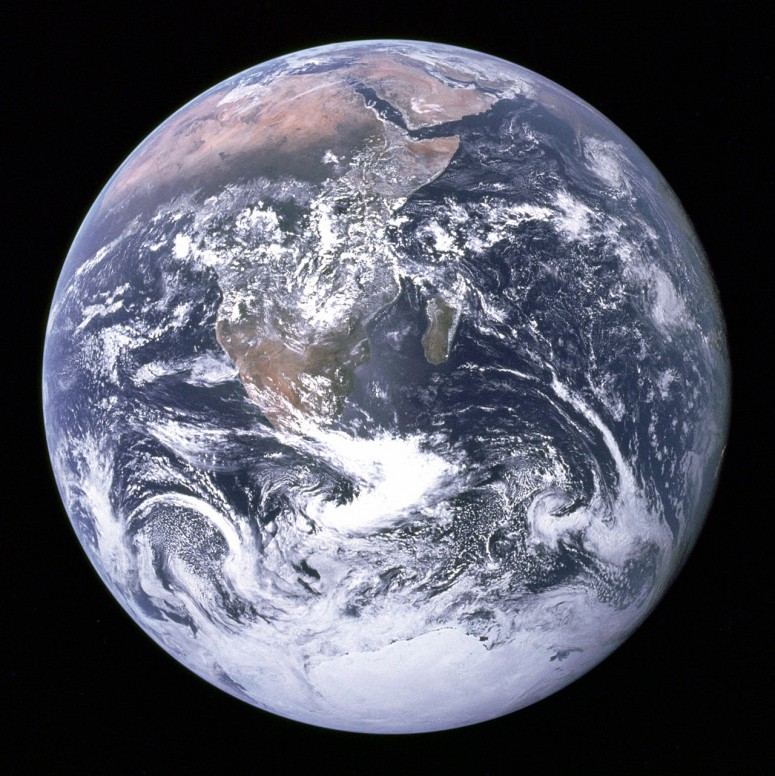