At an area called the Children’s Pool on the beach at La Jolla, CA, two groups of people locked themselves into a long running controversy over harbor seals that like to congregate and nurse their young on those white sands. It has been the protectors of seals versus those who advocate sharing the beach with people. The disagreement over a period of time devolved into verbal abuse, pushing, shoving, cursing, involving the authorities, taunting, threats, spitting and the courts. Verbal, emotional, physical violence.

Violence appears all around us, doesn’t it? Conversations about our public discourse decry the violence inherent in the way our political leaders talk to each other, behave towards each other. And that doesn’t even get at the physical violence extending its tentacles around the world in all kinds of places.

Jesus faced his own kind of violence. Lies, accusations, threats, mocking and, of course in the end, death.

And when Pilate learned that Jesus was under Herod’s jurisdiction, he sent him off to Herod, who was himself in Jerusalem at that time. When Herod saw Jesus, he was very glad, for he had been wanting to see him for a long time, because he had heard about him and was hoping to see him perform some sign. He questioned him at some length, but Jesus gave him no answer.

He questioned him at some length, but Jesus gave him no answer. Not that Jesus had always remained silent – throughout his ministry, he challenged us about our xenophobia, racism, selfishness, greed.  He challenged our unjust legal, religious, social and governmental institutions. But at this moment, when Jesus could have acted to save his own life, he chose to be silent, giving Herod no answer. Why? 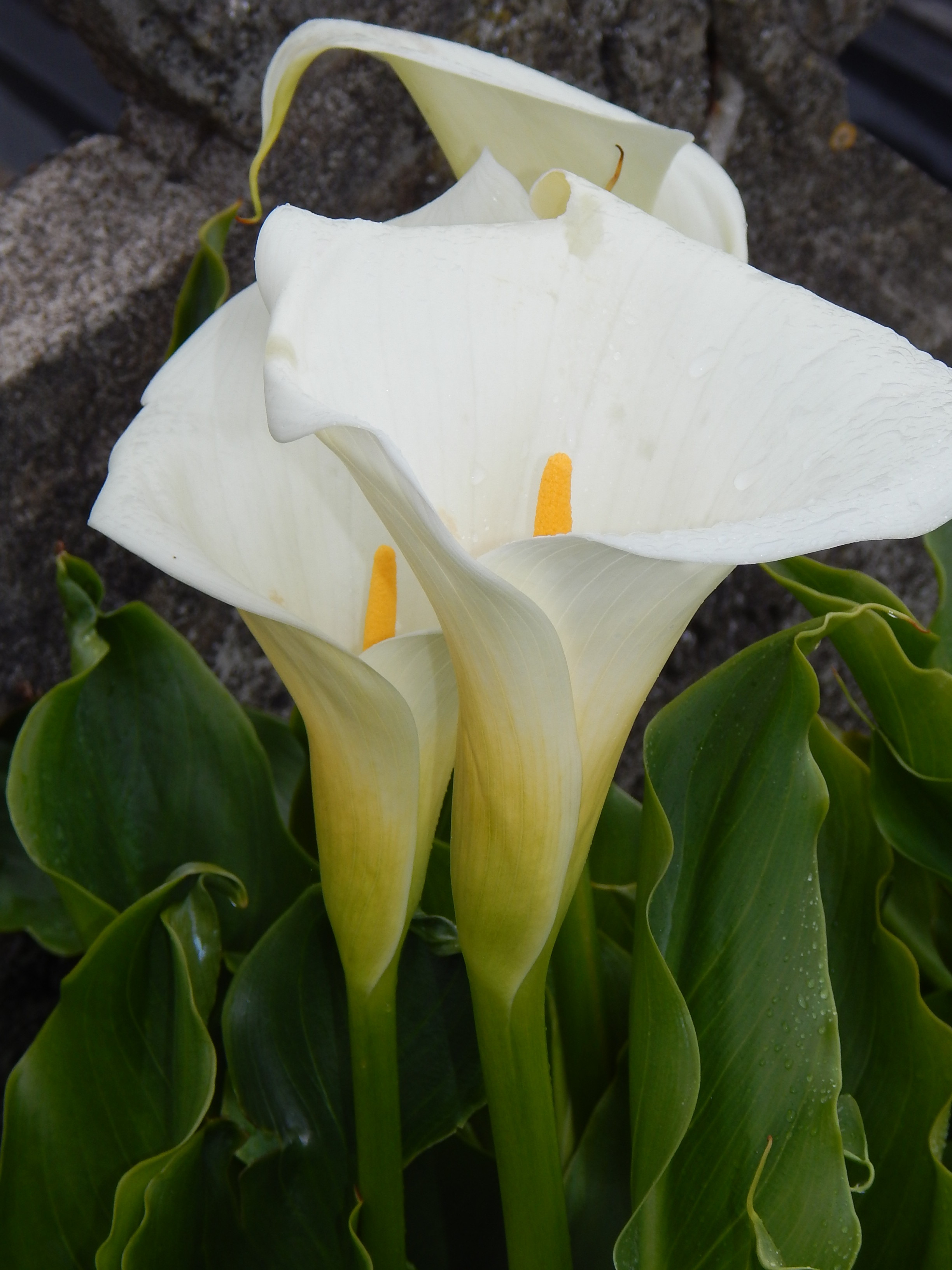 The Desiderata gives us a glimpse into why that might be in its very first sentence:   “Go placidly amid the noise and haste, and remember what peace there may be in silence.” Of course, our natural reaction is to contest, to join the conflict, to defend ourselves. But we know what happened as a result of Jesus’ choice to remain silent – his death happened, yes, but out of that death was born the greatest peace the world has ever known and ever will known, the peace of God, peace which the world cannot give, Jesus’ last gift to us, the peace of God that will stay with us always, the peace of God that passes all understanding. God brought Ecclesiastes alive and showed Jesus when it was time to be silent and when it was time to speak, and God can do the same for us.

God gave me that peace years ago; I had learned from my servant-leader mentors the beauty and power that comes from not responding to a baseless barrage, but just to receive it in silence. A parishioner had cornered me in a small room off the nave of the church where I worked and spewed out an angry verbal assault that seemed to last a very long time. God stood between me and those harsh words and caused me to remain silent throughout the onslaught.  I can still remember it – the wood walls and cabinets in the room, the counter with the sink. But my memory is a peaceful one – her outburst, her sharp-edged words didn’t reach me.  Instead of anger and turmoil, God gave me peace. Just as God moved in to give me the peace that came through silence, God can help us all to know when it is time to keep our own counsel and when it is time to speak.  And with that, God will bring more peace into our own lives and into the lives of those whom we love and encounter.  God will help us to continue to learn, experience and remember again what blessed “peace there may be in silence.”

2 thoughts on “Remember What Peace”