Now when the Pharisees and some of the scribes who had come from Jerusalem gathered around him, they noticed that some of his disciples were eating with defiled hands, that is, without washing them. (For the Pharisees, and all the Jews, do not eat unless they thoroughly wash their hands, thus observing the tradition of the elders; and they do not eat anything from the market unless they wash it; and there are also many other traditions that they observe, the washing of cups, pots, and bronze kettles.) So the Pharisees and the scribes asked him, “Why do your disciples not live according to the tradition of the elders, but eat with defiled hands?” He said to them, “Isaiah prophesied rightly about you hypocrites, as it is written,

‘This people honors me with their lips,
but their hearts are far from me;
in vain do they worship me,
teaching human precepts as doctrines.

You abandon the commandment of God and hold to human tradition.”

Then he said to them, “You have a fine way of rejecting the commandment of God in order to keep your tradition! For Moses said, ‘Honor your father and your mother’; and, ‘Whoever speaks evil of father or mother must surely die.’ But you say that if anyone tells father or mother, ‘Whatever support you might have had from me is Corban’ (that is, an offering to God)—then you no longer permit doing anything for a father or mother, thus making void the word of God through your tradition that you have handed on. And you do many things like this.”

Then he called the crowd again and said to them, “Listen to me, all of you, and understand: there is nothing outside a person that by going in can defile, but the things that come out are what defile.”

When he had left the crowd and entered the house, his disciples asked him about the parable. He said to them, “Then do you also fail to understand? Do you not see that whatever goes into a person from outside cannot defile, since it enters, not the heart but the stomach, and goes out into the sewer?” (Thus he declared all foods clean.) And he said, “It is what comes out of a person that defiles. For it is from within, from the human heart, that evil intentions come: fornication, theft, murder, adultery, avarice, wickedness, deceit, licentiousness, envy, slander, pride, folly. All these evil things come from within, and they defile a person.”

From there he set out and went away to the region of Tyre. He entered a house and did not want anyone to know he was there. Yet he could not escape notice, but a woman whose little daughter had an unclean spirit immediately heard about him, and she came and bowed down at his feet. Now the woman was a Gentile, of Syrophoenician origin. She begged him to cast the demon out of her daughter. He said to her, “Let the children be fed first, for it is not fair to take the children’s food and throw it to the dogs.” But she answered him, “Sir, even the dogs under the table eat the children’s crumbs.” Then he said to her, “For saying that, you may go—the demon has left your daughter.” So she went home, found the child lying on the bed, and the demon gone.

Then he returned from the region of Tyre, and went by way of Sidon towards the Sea of Galilee, in the region of the Decapolis.  They brought to him a deaf man who had an impediment in his speech; and they begged him to lay his hand on him. He took him aside in private, away from the crowd, and put his fingers into his ears, and he spat and touched his tongue. Then looking up to heaven, he sighed and said to him, “Ephphatha,” that is, “Be opened.” And immediately his ears were opened, his tongue was released, and he spoke plainly. Then Jesus ordered them to tell no one; but the more he ordered them, the more zealously they proclaimed it. They were astounded beyond measure, saying, “He has done everything well; he even makes the deaf to hear and the mute to speak.”

Many years ago, a parishioner working with me to develop the youth group at our church said that the parents of the teenagers really wanted us to replicate the experiences that they had as young people rather than to nurture an environment and plan events that matched their children’s needs and interests.

“You abandon the commandment of God and hold to human tradition.”

When the Pharisees and scribes criticized the disciples for eating without washing their hands, as was the prescribed custom, Jesus came back at them with no uncertain force:

“Isaiah prophesied rightly about you hypocrites, as it is written, ‘This people honors me with their lips, but their hearts are far from me; in vain do they worship me, teaching human precepts as doctrines.’ ”

And the question for us is the same as for the Pharisees and scribes: How often do we – in our lives and in our faith communities — stiffen, holding onto our traditions as the way to follow, instead of bending, yielding, allowing God to move us into God’s way, a new way? 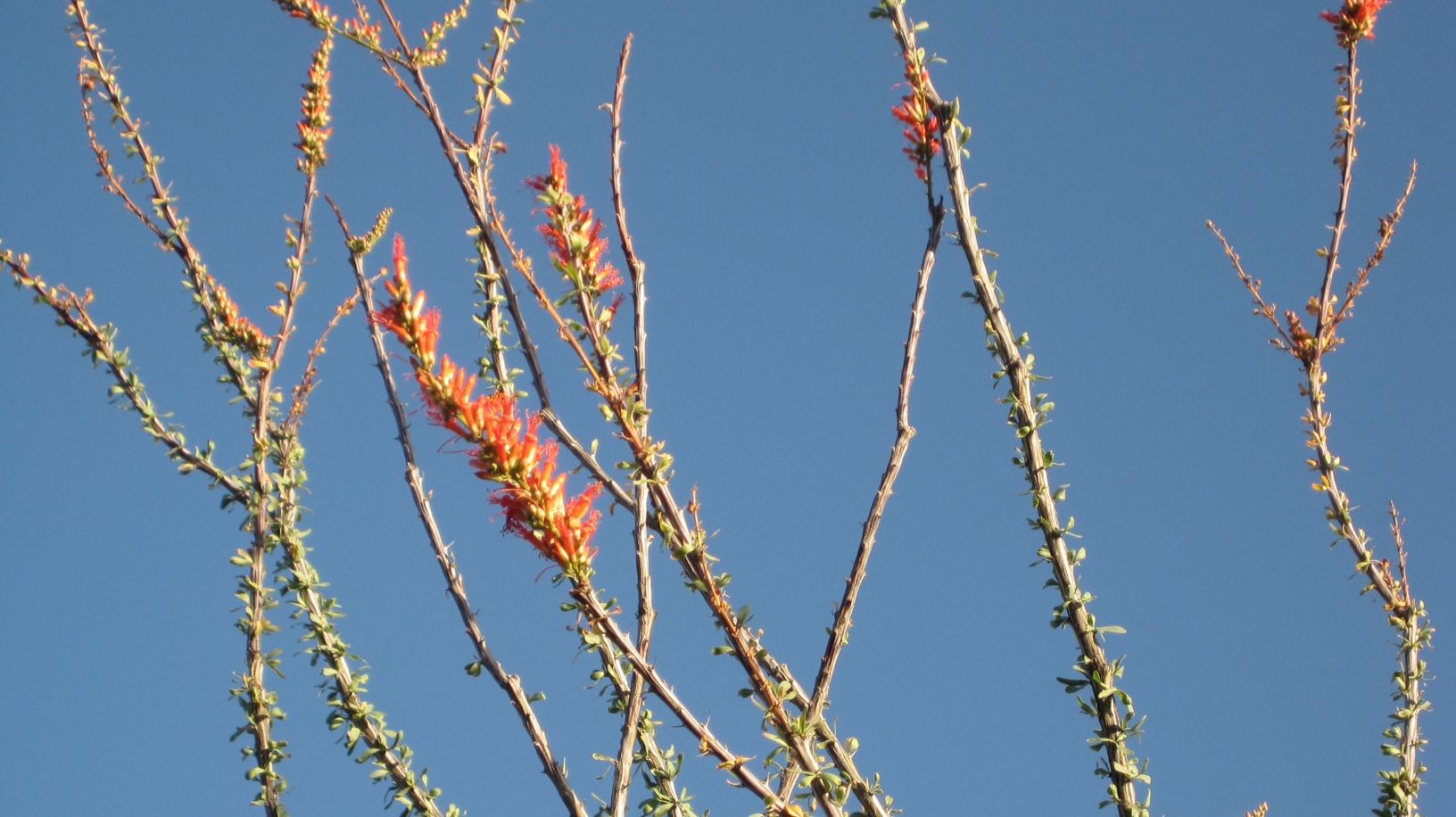 In the Anglican community, this can be an especially challenging question as tradition is a core tenet of our belief system. But can we at times give “the way we’ve always done it” more importance than is warranted? Can it become that which we hold onto to the exclusion of moving forward with God? Can it become our idol?

For God is constantly nudging us forward into the new, into the more possible than we imagined, into the beckoning light.

Some legislatures use sunset legislation as their guide, including in certain bills the provision that the law will cease to be in effect after a certain date rather than being in place indefinitely. This gives the members opportunities to revisit the law, study its effectiveness and determine its need. It enables them to examine the past and make an intentional decision about the future.

The rector at St. David’s Episcopal Church where I work has a norm that he likes to have in place for meetings — no one is allowed to say “But we’ve never done it that way.”

Some time ago, I was part of an organization called the Servant-Leader Formation Program (S-LFP. ) At one point in the life of the group, we decided to lie fallow for a year to determine where God wanted to take us next. I always admired the S-LFP leaders for recognizing the need to listen for a while and engage in discernment instead of hanging tightly onto their current model whether it were successful or not.

And the people in the congregation I serve at St. David’s, a relatively small group at the Sunday evening service, exemplify beautifully an open approach to their faith and worship. We try different ways of experiencing the liturgy and talk informally with each other during certain parts of the service. I experience them as secure in their faith and that gives them the courage and confidence to try different approaches and then talk together about what works and what doesn’t.

Through so many people and in so many different times and avenues, God curves God’s finger in our direction and guides us toward the beckoning light, reminding us always and letting “the whole world see and know that things which were being cast down are being raised up, and things which had grown old are being made new, and that all things are being brought to perfection… .” *

And the light continues to beckon to us all. 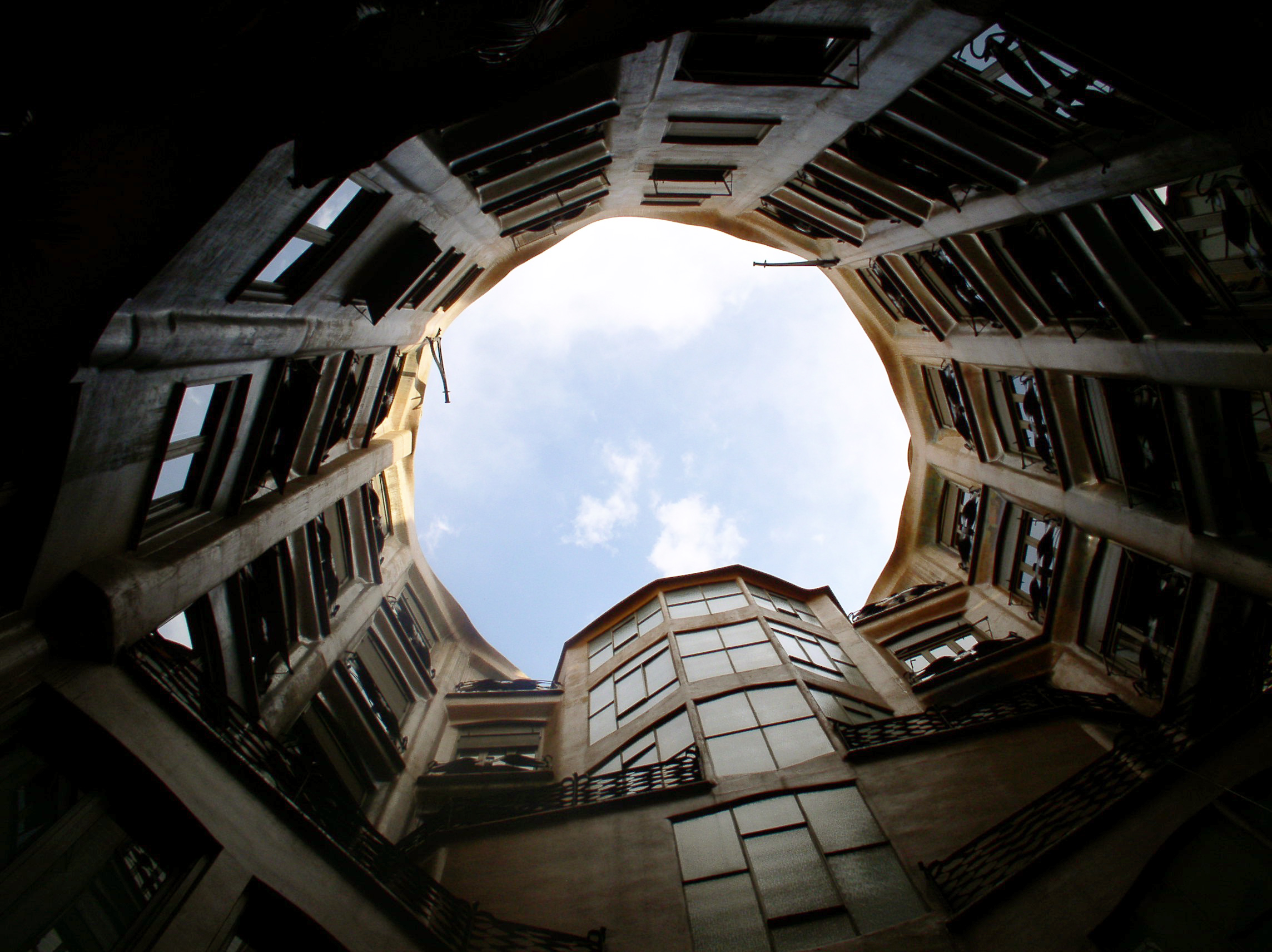 *Excerpt from the Book of Common Prayer