Recently, a radio program discussed a survey concluding that cats do not feel love. The results indicated that when cats rub up against our legs and meow at us, it’s not affection they’re showing but they want food and warmth. They’re simply using us. The panel on the radio program had a great time with the survey, asking, “So who conducted the survey? Was it dog people? Was it dogs?” And as a servant of a cat, I can tell you the survey is wrong. All I have to do is look into Socks’ green eyes, and I know she loves me.

Which is the greatest? Dogs or cats? 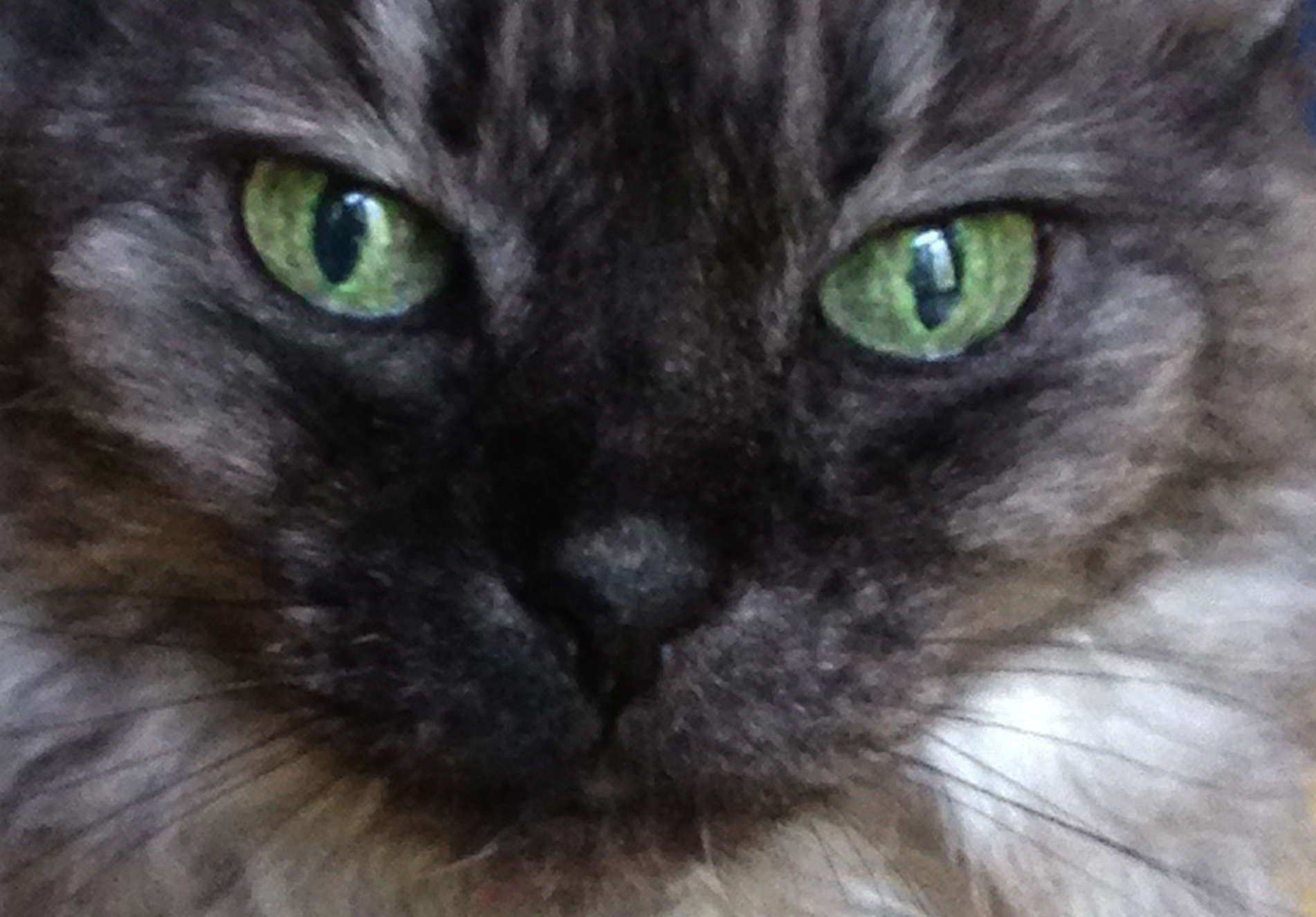 “… on the way they had argued with one another who was the greatest … .”

Who’s the greatest? We often have that conversation, too, with ourselves and with each other. I make the best grades in my class. I have the best job. I make the most money. I have more children than you, and they are in more activities than yours. And we see it with the global refugee crisis: Who’s okay to let into our country whether in Europe or the United States or elsewhere? To whom will we grant asylum?

For many years, I have pondered why we have a need to ask that question and to answer it that we ourselves are the greatest. I have come to believe that it derives from a basic insecurity shared by humanity and then I wonder what the reason could be for such lack of self-confidence and self-love.

Years ago, we had very good friends Margaret and Jack. Margaret, articulate, well educated, progressive. Jack, a rough and tumble truck driver with language sufficient to spice up any conversation. They had had a long, wonderful but not without struggle marriage when we met them.

Margaret and Jack had two healthy daughters. Their third was born with spinal bifida. Margaret told me about Jack feeding their baby with inexhaustible patience; the baby died when she was 18 months old.

Then they had John. Margaret was elated to have a boy at last. But soon the doctors informed her that John had Downs Syndrome. John was a light to all of us who knew him. His favorite expression was to call his dad, us, anyone he knew a goofball. And, of course, his dad would call him a goofball right back. John would occasionally draw with his crayons on the walls of the room where we would all gather to talk and enjoy each other’s company. And Margaret would simply leave the crayon markings where they were on the white walls.

John had severe physical problems during his life, and at 13, he had a cardiac event that resulted in his being put on life support. Margaret wanted to let John go, to release him from his suffering, but she had to convince the doctors to do it. She eventually prevailed, and before they disconnected John’s life support, Margaret leaned over him while he lay on the hospital bed, looked into his enormous, clear blue eyes, and said, “John, you know that we’re doing this because we love you.” And John looked back at her with those blue eyes, and Margaret knew that he understood her.

Jack has also since died, their daughters are grown and on their own, and Margaret has left that house and moved away. I don’t know who lives in the house now, and I imagine that the crayon markings are no longer on the walls. But in my mind they remain right where they were on those white walls. And they speak still, through time and space. They speak of God’s mercy, God’s grace, God’s love.

2 thoughts on “Crayon Markings on the Wall”